Much to my delight, and if I’m honest, my surprise, we have another grand slam final between Rafael Nadal and Roger Federer. 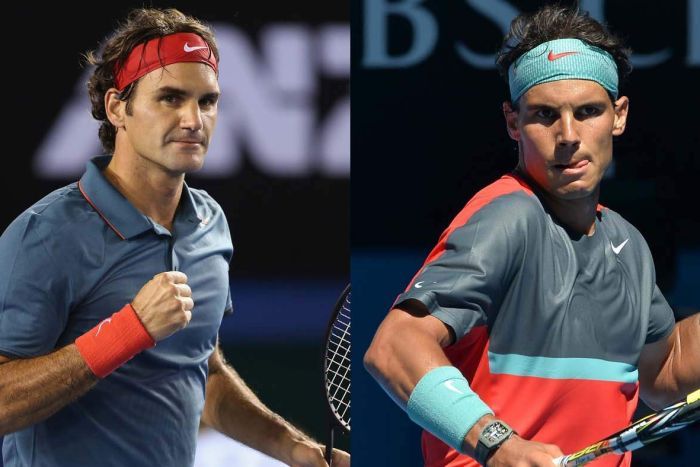 I’m been a big Rafa fan for a while, and have enjoyed the rivalry between him and Roger over the years. However due to injuries and a dip in form from both players over the last few years, we’ve not had this match-up for a while.

Neither of them has really showed their best form coming into the Australian Open, so I have been pleasantly surprised that Rafa has done so well…although was a little bit concerned he wasn’t going to make it through the semi final at one point!

I hope both players are well rested and injury free so that we can have a great and memorable final tomorrow. Of course I am hoping Rafa wins and this is just the start of him playing is best tennis once again.

Who do you think is going to win?