You may already have seen or heard about this but it’s so lovely I wanted to share it with you all incase you hadn’t seen it.

A story appeared on the BBC website a few weeks ago about a primary school teacher who loves Christmas. However this year she’s asked her pupil not to give her any gifts, but instead asked that a donation could be made towards supplies for the local food bank. 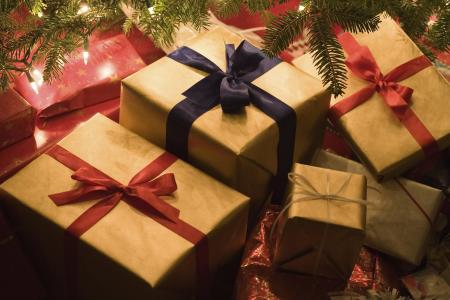 The teacher said she was always “totally overwhelmed by the kind and thoughtful gifts” from her pupils, but feels gifts were unnecessary. There’s a huge demand on the local food bank particularly during the winter months, so isn’t it fantastic that she’s asked that any money parents would have spent on a gift for her, be put towards supplies for the food bank. She also has spoken to the children to explain to them why she’s asking for donations for the food bank – “I sat down and chatted to the pupils about it and explained that Christmas is a time for giving and said it would be nice to do something for somebody else.” – What a great thing to do!

This is such a great reminder to us all that this time of year is not just about receiving gifts, but also giving to others, particularly those in need.

Here’s the link to the full story:

Just today, there’s another news item on BBC about a school in Wales where they’ve made a request that no gift are given to teachers, but instead a donation is made to a charity: