Yesterday afternoon while I was visiting my Aunt in hospital, hubby tried to go on the internet at home, only to find it was down. After being on the phone for about an hour, he was informed by BT that it was our HomeHub that was broken so we needed a new one – it would be Wednesday or Thursday before we’d receive the new one!

How would we survive until Wednesday or Thursday? When hubby told me, I reminded him we had an old router in the house from a year or two ago, that would probably do a job for us for a few days. So 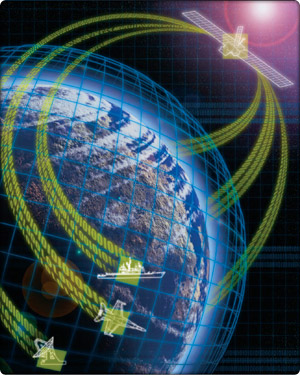 by the time I got home from the hospital and getting a few bits of shopping, hubby had swapped in the old router for the “broken” HomeHub…but we still had no internet connection.

Hubby proceeded to phone BT again for the second time today, to inform them the problem was definitely not the router as we had exactly the same problem with the one we swapped in! After another lengthy discussion with BT they finally told he that there was apparently a known issue with broadband in our area, and had been since early afternoon! Why did they not tell us this earlier? They then informed us it would be the early hours of Sunday morning, at the earliest, before it would be resolved and that someone would phone us on Sunday morning to let us know when it was fixed. Guess what we’re still waiting for that phone call!

Anyway, having no internet in the house yesterday was a bit odd, as both hubby and I are usually on our computers each evening, so to be sitting with neither of us on the computer all night was odd. How did we ever survive with no internet in our homes? How did we find out information before we had the internet, or certainly, how did we find it out as quickly? How did we keep in touch with friends and family who stay hundred/thousands of miles away?

Thank goodness for the internet, it has opened up so many avenues of information and communication to us. It’s become something many of us use regularly everyday and would be lost without it!